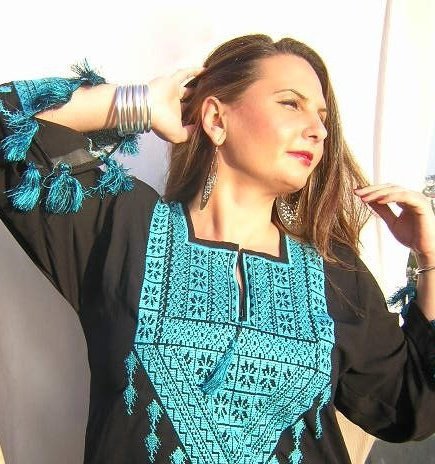 Director Producer, Roxxanne Shelaby, a world renowned belly dancer, brings us into the heart of the Golden Era of Hollywood with “The Fez”-the first Restaurant and Nightclub dedicated to the Arab culture on the West Coast.

Opened in 1959 in Hollywood, the legendary Fez not only became a center for the Arabic community in Southern California, but a catalyst for Arab music and dance going on to inspire generations of musicians and dancers well beyond Los Angeles.

This project intends to document a piece of Arab Music and Dance history, the cultural center that The Fez became for the Arab community and those drawn to the beauty and richness of the Arab culture AND the nostalgia of old Hollywood!

The Fez Documentary showcases the insiders view of the first Middle Eastern club in Hollywood where all the classic stars were seen and introduced to Middle Eastern Arts and Culture. Featuring Arabic Music, Belly Dancers, and the best Middle Eastern food in town, The Fez had the hottest musicians and dancers scorching up the dance floor and has become part of Vintage Hollywood history.

To follow the films progress, please join our mailing list.
We’ll be sending out updates as the film progresses and as stories from the making of the Fez are shared on the blog.